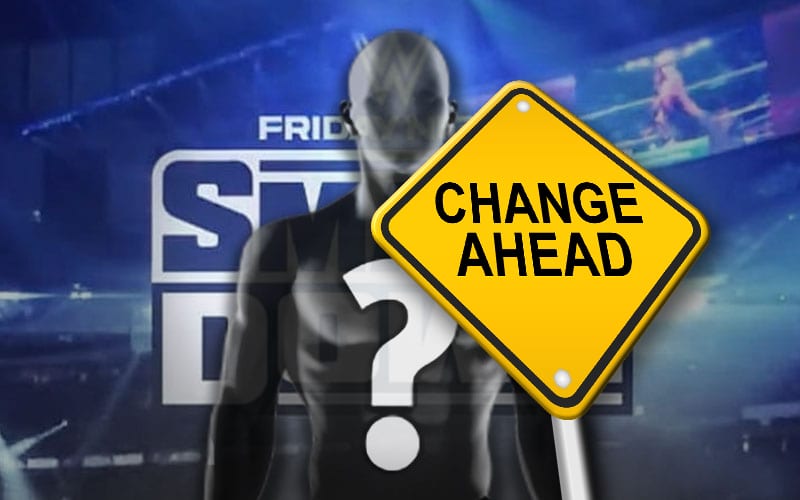 WWE has a lot of plans in the pipeline, and some of them end up seeing the light of day. A majority of plans don’t come to fruition including one involving a masked Sendai character winning the WWE Cruiserweight Title.

During Taylor Wilde’s ‘Wilde On’ podcast, she told a very interesting story about a proposed WWE plan that didn’t happen. She was supposed to be a masked Sendai character and win the Cruiserweight Title. This was going to be followed by her unmasking to reveal the female underneath.

Wilde did not call out the champion by name, but she said that the title holder at the time threw “a full-fledged man tantrum” about the idea of Wilde beating him. This is why she says the idea never happened.

“I can’t even tell you how the match went, but I can’t imagine it went well. But, for some unknown reason, I was able to attempt it two more times and I don’t ever think it got better. I was never allowed to work out the kinks. I needed gear that fit, I needed my vision, I needed at least one session to practice. But that wasn’t the demise of Sendai, even though it felt that way because I didn’t feel I got the opportunity to deliver what I’m capable of.”

“A great match, athleticism, a character. The idea behind Sendai was he was gunning for the Cruiserweight Title and eventually would win and be unmasked as a female, tadaaa! Me, the newest member of the WWE SmackDown Divas division. However, the person who will remain nameless who is the Cruiserweight Champion at the time had a full-fledged man tantrum.”

“Refused to drop the title to a woman. Wan, wan, bullsh*t, wan, white male problems, wan. But, the tantrum worked. The idea was crushed. At the same time, a fire was blazing through the main roster and developmental system. After a year of employment, I was released from my WWE contract. I knew it was because the idea they had for me was nullified and instead of going back to the drawing board, I was disposable. It was easier and cheaper to hire a model that they could mold into whatever they needed. I wasn’t even bitter. I just felt deflated. Female wrestlers tended to have too many opinions and nothing’s changed.”

WWE can possibly save the idea about a masked female beating a male for his title. It obviously didn’t happen fro Taylor Wilde. It also makes us wonder who the Champion was who threw a man tantrum about the idea.