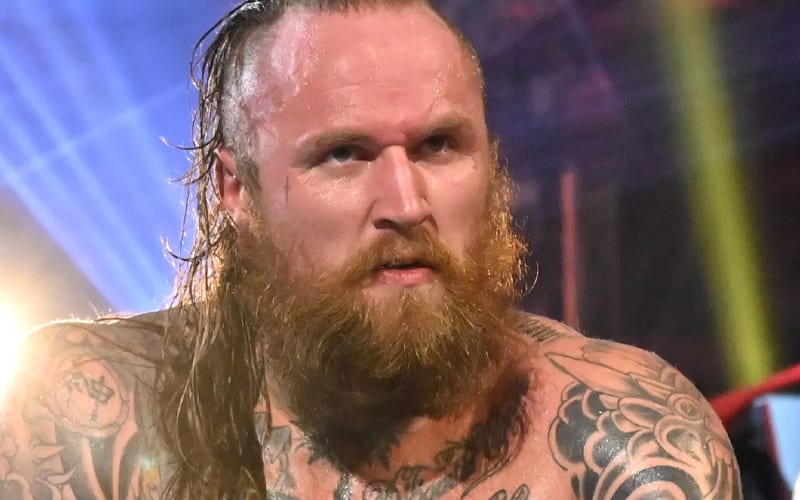 Aleister Black slipped down the WWE roster following his call-up from NXT. Now he is nowhere to be seen. The situation doesn’t seem good for him right now.

During Wrestling Observer Radio, Dave Meltzer brought up how Aleister Black was missing from the dual brand battle royal during the Survivor Series kickoff show. Others like Big E and Lars Sullivan were also missing, but they have big pushes in store for them.

Aleister Black’s situation is a much different story, and it’s not looking good.

“I would say as far as Black goes, he’s forgotten about right now and it doesn’t look good. I know he threw a suggestion out there to go to NXT and that was turned down, or whatever, it was not taken. He’s, you know the people in charge now don’t see anything in him it appears. It’s tough, he’s a talented guy.”

Ringside News exclusively reported Paul Heyman’s entire pitch for WrestleMania 36. That included a possibility of Drew McIntyre or Aleister Black facing Brock Lesnar to beat him at Mania. Of course, they went with Drew McIntyre, but Aleister Black was still a favorite of Heyman’s.

We’ll have to see what’s to come with Aleister Black. His treatment from WWE higher-ups was like this prior to his wife Zelina Vega’s firing. That has nothing to do with the situation. Vince McMahon just doesn’t see anything in him right now.