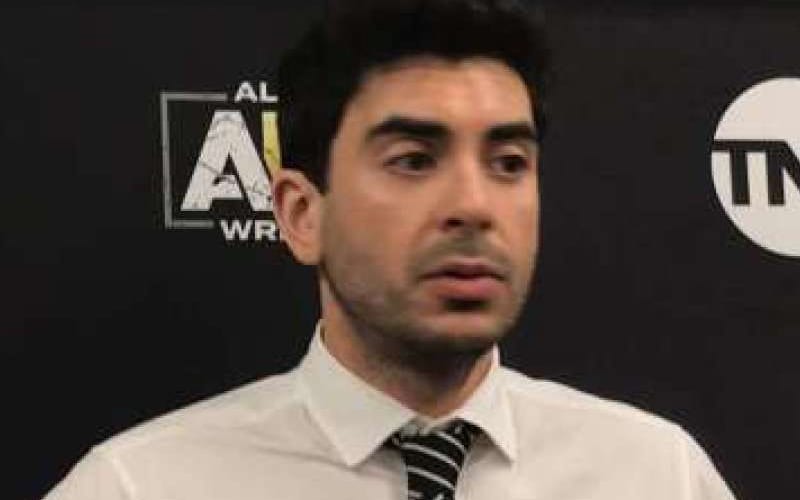 AEW Dynamite has consistently won in viewership against WWE NXT each Wednesday night, except for in special instances like Halloween Havoc, but they have remained ratings winners in the key demographic.

WWE NXT defeated AEW Dynamite in December, and that was a wakeup call for Tony Khan. While speaking to Post Wrestling, Tony Khan stated that the process of Dynamite changed for him in December when they didn’t win in their key demographic.

“The process kind of changed for me after December….we’ve only had one show where we didn’t win the demo head-to-head for the night. I really had to do a lot of reflection on what had put us in that position and what I could do to change things and what we could do to change the process. And I became more motivated, that’s the wrong word. I shouldn’t say motivated. I became more productive in terms of trying to come up with my own ideas and then also in terms of managing other people’s ideas or just organizing the show or you know, taking outside ideas and trying to package them together.”

“I just tried to become more proactive and also say no to more stuff. That was a big thing, just not rolling over on stuff I don’t believe in, and I’ve tried not to do it as much this year, and I think the show is better for it. And that’s probably been the biggest change in 2020.”