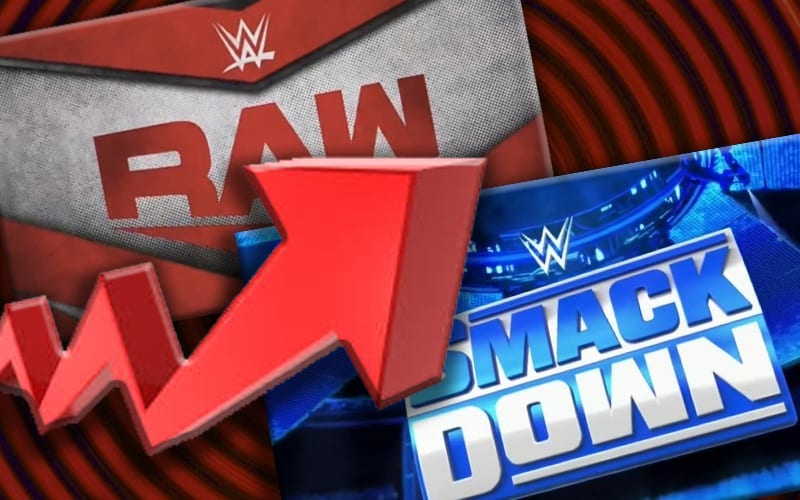 WWE’s television ratings haven’t been the best in recent memory, but that isn’t expected to hurt their next television deals. Due to the ever-changing landscape in the entertainment industry, pro wrestling value is expected to rise.

According to the Wrestling Observer Newsletter, analysts still believe that WWE will retain high rights fees when their next television contracts come around. In fact, they are expected to “increase significantly.”

While some believe the declining ratings will hurt WWE when their current deals expire in late 2024, most analysts still believe their rights fees numbers will increase significantly.

The general thought is that wrestling may decline as television weakens and entertainment becomes scattered over so many platforms. That being said, pro wrestling still provides “guaranteed decent weekly television numbers twice a week.”

This is good news for WWE, and also for AEW. All Elite Wrestling’s weekly Dynamite show has also generated impressive numbers and TNT already inked an extension prior to the pandemic.