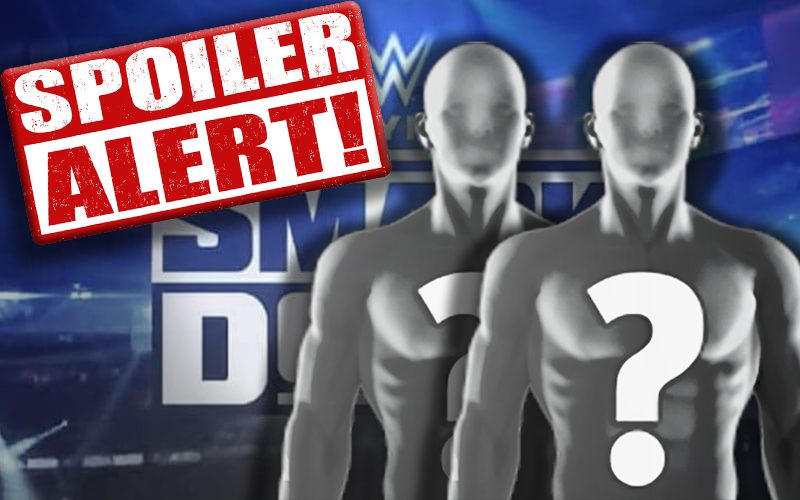 WWE is holding a big go-home episode of SmackDown this week, and they still have several things to put in place prior to Survivor Series this Sunday. That will include wrapping up a long storyline.

Seth Rollins and Murphy are set to do battle this week on SmackDown. It is being promoted as their blow-off match. Rollins also wrestled Rey Mysterio last week in a match that tied up their angle.

WWE booked Rollins to wrap-up these angles in a hurry, and you can click here for more information.

Rollins is set to get a few weeks off for the birth of his and Becky Lynch’s baby, as first reported by Ringside News. The couple are preparing to welcome their child into the world in December, but the exact due date has not been revealed.

It is expected that Seth Rollins will only be out of action for around 4 to 6 weeks. It won’t be a long break, but it will still require WWE to free up Superstars he was previously engaged with in those long-standing storylines.