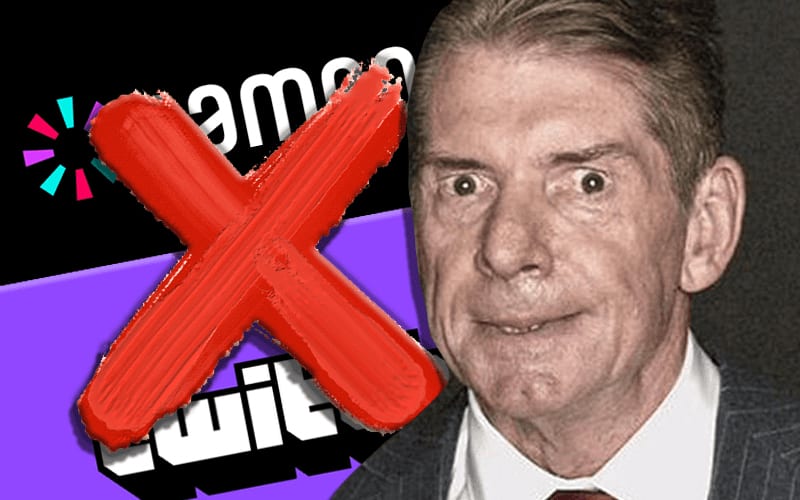 WWE Superstars had to exit Twitch and Cameo. OnlyFans is out too as Zelina Vega ran into that issue. Vince McMahon wasn’t the only person backstage who pressed for this third party ban on talent.

It was reported in the Wrestling Observer Newsletter that the idea of banning Superstars from third party platforms did not come from Nick Khan. This idea was around before he was hired as the company’s President & Chief Revenue Officer.

Bruce Prichard and Brad Blum were the two backstage noted as “backing Vince on it.” This is interesting because Prichard kept his podcast, an outside project that he told Vince McMahon he would continue before agreeing to return.

WWE Superstars were making a lot of money from third party platforms, and WWE wanted that money. They banned Superstars from those platforms while they get things together and move plans forward to launch their own Twitch presence.

The company put out a job opening in the past week looking for someone to specifically help them operate their Twitch channel.