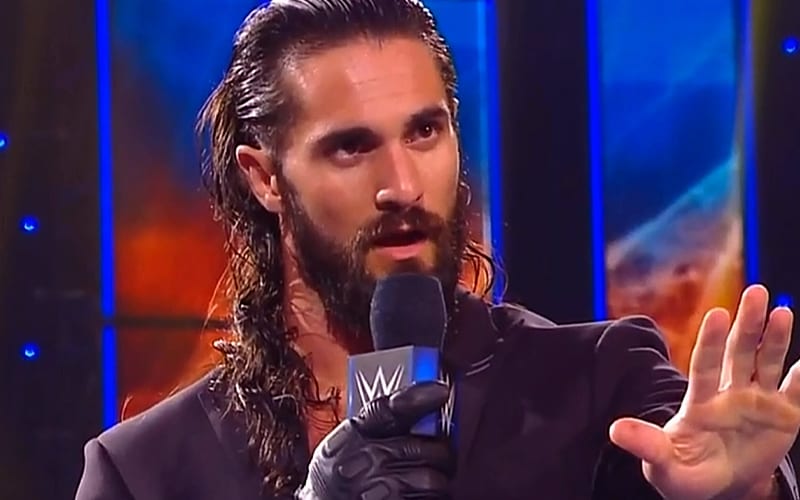 Seth Rollins and Becky Lynch are expecting their first child in December. The Messiah is getting some time off so he can be with his growing family.

It seems that WWE is wrapping up Seth Rollins’ storylines. He had his final match with Rey Mysterio this week. Next week he will presumably wrap things up with Murphy in the go-home SmackDown before Survivor Series.

Ringside News exclusively reported that Seth Rollins is set to get some time off for the birth of their child. We asked about how long he is expected to be out of action, and the general idea right now is that Rollins is looking at four to six weeks off. We’ll have to see if Vince calls him back sooner, but it’s not expected to be a lengthy hiatus.

This will give Rollins at least a month to stay at home, but you never know if they might extend that hiatus for storyline reasons. The Royal Rumble is coming up on January 24th, 2021. It’s not out of the question that WWE might choose that as an opportunity to bring the new father back to TV.