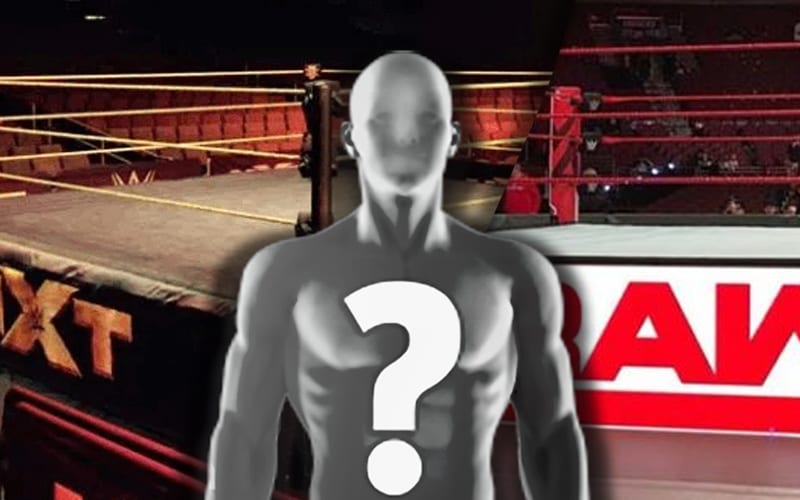 WWE is sending Kevin Owens to NXT for a commentary role, but he’s not going back to the black and gold brand for a job reassignment. Last night’s episode did feature one RAW Superstar who could have been moved back to NXT.

KUSHIDA beat Arturo Ruas this week on NXT. It was not mentioned if Ruas was back in NXT full-time, but the speculation is certainly there.

Ringside News exclusively reported months ago that Arturo Ruas was one of the people Paul Heyman called up from NXT, but he was never used. This caused Ruas to sit on the sidelines for months.

WWE did use Arturo Ruas in RAW Underground segments where he made his official red brand debut. Then he was featured in the the 2020 WWE Draft, but he hasn’t been seen since then. Now he is back in NXT.

We will have to see what’s next for Arturo Ruas, but he was back in NXT this week.