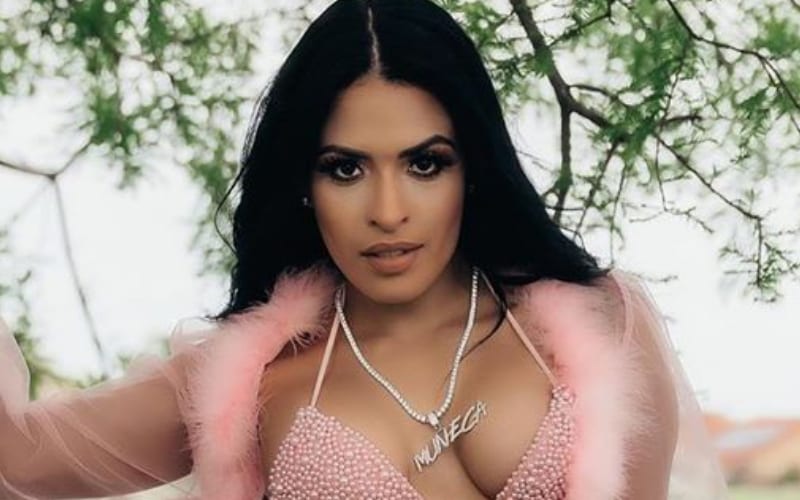 Zelina Vega was released from WWE, and prior to the company making the official announcement, Vega tweeted out support for unionization. She is still fully behind this idea even if she’s no longer a Superstar.

The SAG-AFTRA Twitter account sent out a notice to let everyone know that they had just spoken to Zelina Vega. It wasn’t revealed what they spoke about exactly, but the talk was noted as “powerful.”

Powerful conversation with Thea Trinidad @Zelina_VegaWWE today. We support her and others as they work to protect and empower themselves.

Zelina Vega could be a real voice in the fight to unionize pro wrestlers. We’ll have to see what’s next down the line, but WWE certainly can’t get her to stop talking about it now that they’ve released her.