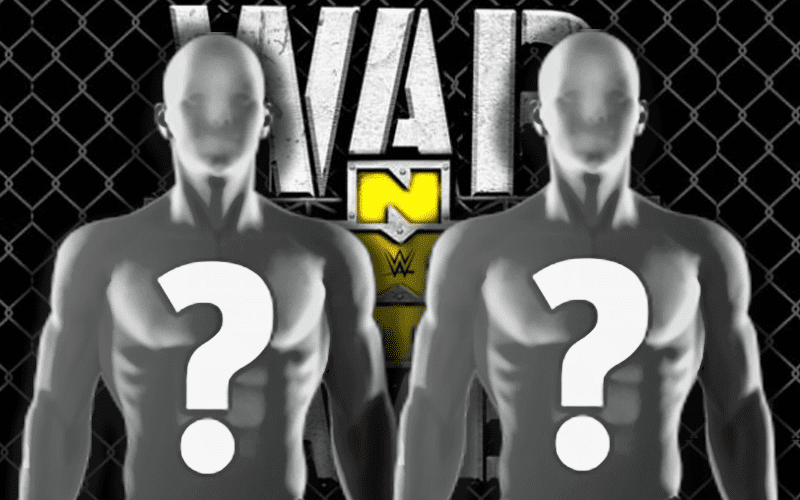 WWE NXT is bringing WarGames back on December 6th, and this week’s episode set up a huge main event match.

NXT concluded with Finn Balor taking the microphone after Rhea Ripley lost an NXT Women’s Title match to Io Shirai. Balor’s promo was interrupted by Pat McAfee and his crew. This resulted in a big brawl after the Undisputed Era’s surprise return.

After the chaos, WWE announced that The Undisputed Era will take on Pat McAfee, Pete Dunne, Oney Lorcan, and Danny Burch in the main event of WarGames in one of the event’s signature matches.

This should be a war on December 6th. Keep checking back with Ringside News for constant updates.