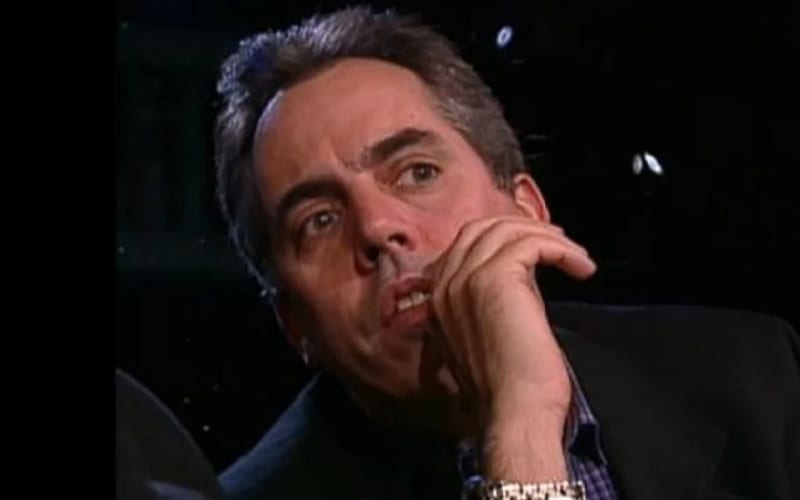 WWE is moving the ThunderDome to Tropicana Field. This was a big announcement that will relocate WWE’s innovative virtual fan experience. The company expects to carry on that excitement as they move locations.

Kevin Dunn, WWE Executive Producer & Chief, Global Television Production, spoke about WWE’s move to the new ThunderDome in the press release about the announcement. He touted the fact that WWE has “reimagined the in-arena atmosphere” and they plan to continue that in Tropicana Field.

“We are proud to have reimagined the in-arena atmosphere and provide an interactive experience like nothing else in sports and entertainment with the launch of WWE ThunderDome. Our fans’ response and industrywide recognition are both humbling and further validation of the innovative spirit and passion that exist across the entire WWE organization.”

WWE’s first show in Tropicana Field will take place on December 11th. Ringside News exclusively reported that WWE’s main roster shows might have to spend some time in the Capitol Wrestling Center during the transition period. As of this writing they have yet to confirm those plans.