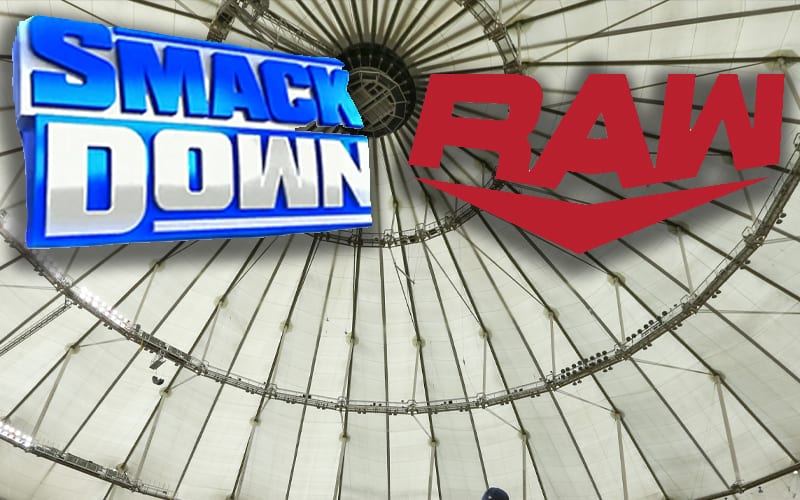 WWE must be out of the Amway Center by December 5th, and their lease ends on November 25th. They needed to find a new home for the ThunderDome, and to host their programming, and the company just made the announcement official.

The Tropicana Field in St. Petersburg will be the new home of WWE programming until further notice. The company made the official announcement today that they will start airing from their new home on December 11th.

Breaking: @WWE will bring its world-class viewing experience, WWE #ThunderDome, to @TheTrop in Tampa Bay as it begins a new residency starting with #SmackDown on Friday, December 11 at 8 PM ET on @FOXSports.

They will start on December 11th. This likely means that Ringside News’ exclusive report about RAW and SmackDown moving to the Capitol Wrestling Center is going to happen for a short time unless they figure something else out.