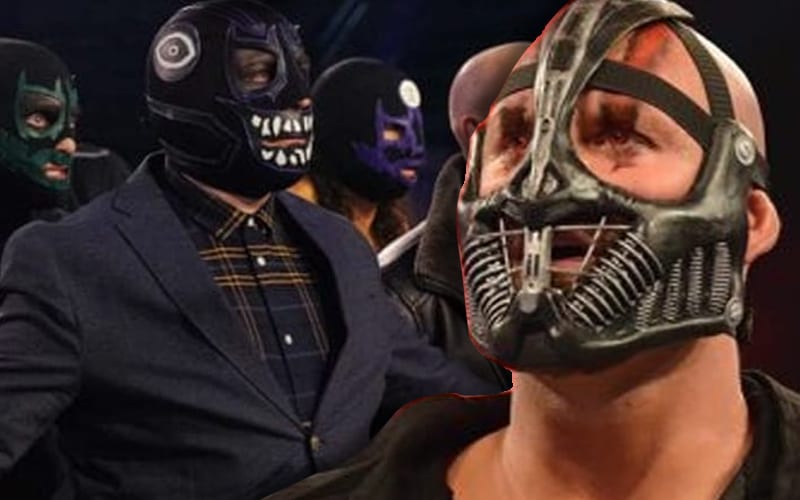 Retribution gets made fun of by some WWE fans. They seem to have already made up their minds about the faction of chaos-loving Superstars. T-Bar has heard plenty of insults, and he has a top 5 to share.

T-Bar tweeted out top 5 insults that he’s heard from fans about Retribution. He also had an answer for every one of them including that Retribution is like the Dark Order.

Top 5 insults that I’ve now heard a billion times each:

3. Dark Order (I’ve worked with everyone in that group, we all like each other)

WWE fans might need to come up with better insults than that if they want to get under T-Bar’s skin. Retribution experienced a time when they didn’t seem to be gaining much momentum, but a win on RAW last week could show that they are headed in the right direction.