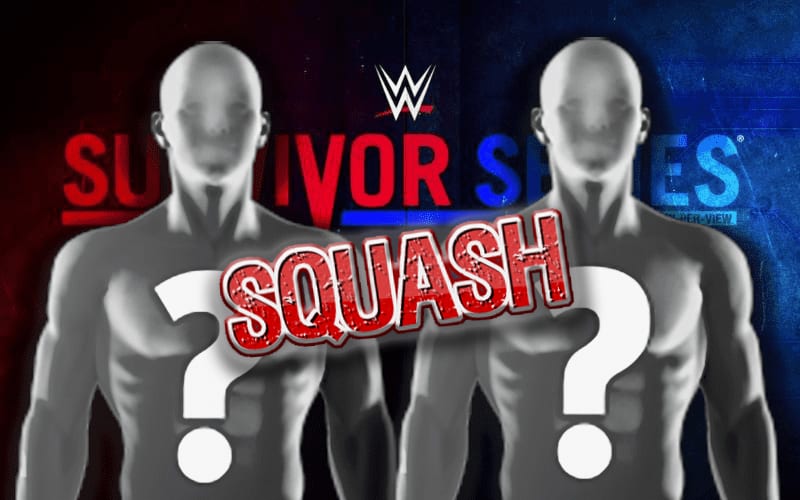 WWE’s 2020 Survivor Series event will be another November big 4 pay-per-view from WWE where champions face each other throughout the show. One match is not expected to last very long at all.

Sami Zayn is set to face Bobby Lashley at Survivor Series. This will be a non-title match, but it’s not expected to be an even match either. During Wrestling Observer Radio, Dave Meltzer said that the United States champion is expected to squash RAW’s IC Champ.

“Even though Sami Zayn is much better than Bobby Lashley, they’re gonna work it as a squash.”

Don’t expect the IC Title vs US Title match at Survivor Series to last very long. There’s always the chance that Zayn can extend his time on screen by cutting a promo or trying to avoid the All Mighty. When they finally lock up those two might not be wrestling for very long before Lashley dominates.