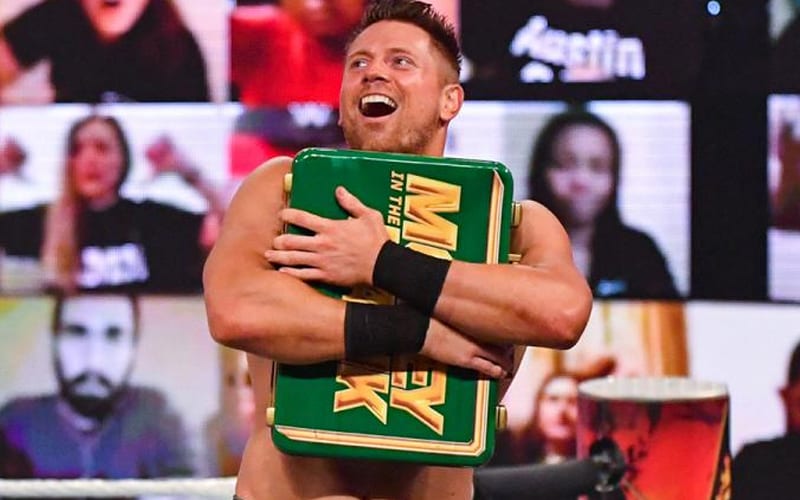 The Miz defeated Otis at Hell in a Cell to win the Money in the Bank briefcase. That is a win for the A-Lister which he can stretch out for a while.

During Wrestling Observer Radio, Dave Meltzer remarked that WWE placed the Money in the Briefcase on The Miz for a big reason. It was said that WWE wanted someone to carry the briefcase into the next year.

It’s unclear why Otis couldn’t have done that, but The Miz must have intrigued Vince McMahon more than the former Heavy Machinery member.

Otis’ slide down the roster was extensively documented here at Ringside News. We invite you to click here and read all about that.

The Miz teased that he has the key to win the current game of hot potato that the WWE Title is going through. We’ll have to see how long he waits to cash in. It might not be until 2021 rolls around.