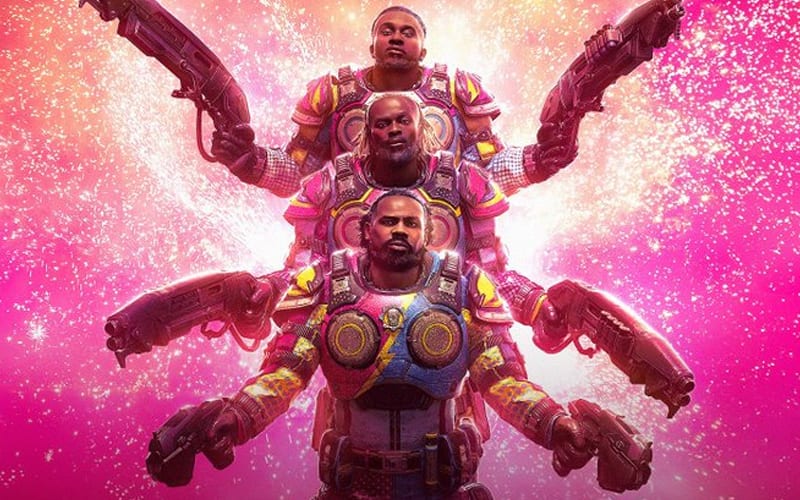 The New Day have been given a lot of really cool opportunities since they were formed six years ago. Brand lines might separate them now, but they can still battle together in the video game world. Now the New Day have a change of scenery.

Big E, Xavier Woods, and Kofi Kingston are now downloadable playable character in the new Gears 5 game. This is the same game that also has Dave Bautista as an unlockable character.

Woods was blown away to play as himself in Gears 5. He tweeted out a couple graphics of how they look in the new game along with a little teaser about something special exclusive to their characters.

If you thought getting popped by gnashers got on your nerves, wait until its us doing it

This is a really cool deal for the current RAW Tag Team Champions. Kofi Kingston and Xavier Woods will compete at Survivor Series against the Street Profits. So far Big E is not on the show, but it was originally reported that Big E had a big push in store for him.

Check out the video below to see footage of New Day in the game. They are featured at around the 5:20 mark. 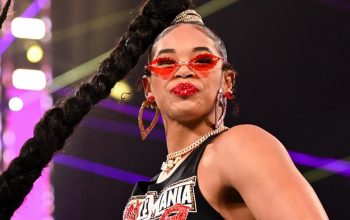