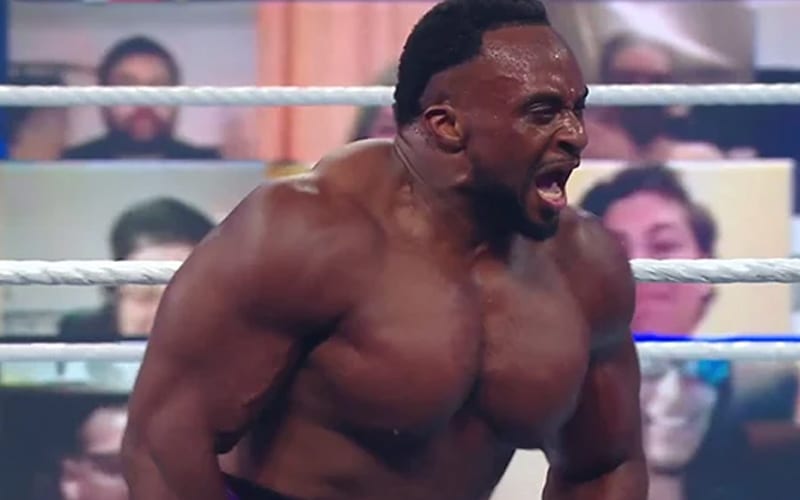 WWE split up The New Day with the WWE Draft. Big E is in line for a big push now, but the real question is how far WWE will let him go.

During Wrestling Observer Radio, Dave Meltzer briefly discussed Big E’s current trajectory on the WWE main roster. He is on SmackDown without Kofi Kingston and Xavier Woods. Now he is set for a huge push which will be his first real opportunity in the main event scene.

SmackDown is going to rely on Big E as one of their top babyfaces. Jey Uso and Daniel Bryan look to be on top with him. It was noted that Big E has no tenure in a top spot, Jey Uso is likely to return to his tag team once Jimmy Uso is back, and Daniel Bryan has been out of action for months.

We’ll have to see what WWE does on the blue brand from this point on. Their Tribal Chief is a heel and the Universal Champion. Roman Reigns still needs good guys he can face on top of the card.