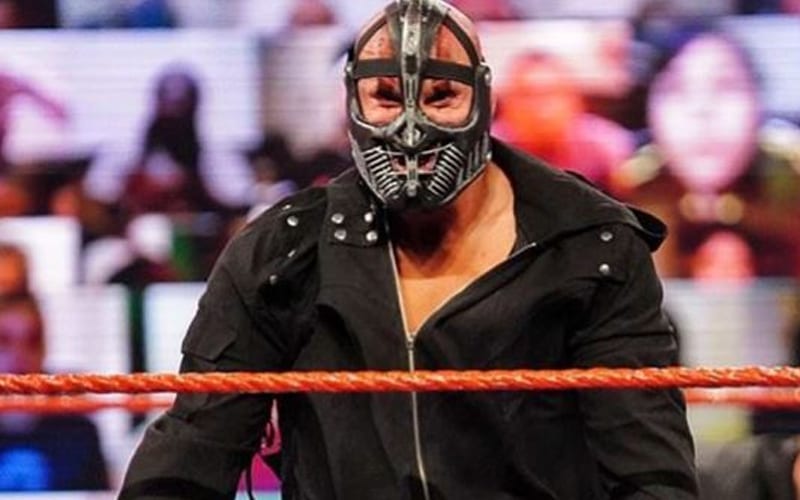 T-Bar tweeted out a “Retribution Hater Starter Pack” in response to Mace’s original tweet. Mace used a Bullet Club t-shirt in his post, and T-Bar answered back with an AEW logo. The former Dominik Dijakovic has since deleted his tweet.

After he deleted that tweet, T-Bar sent out another tweet to explain why he hit the delete button. He wanted to save WWE a phone call where they would tell him to take it down.

I’ll save them the trouble and delete the tweet before I get the phone call this time.

Funny enough, T-Bar has since deleted his second tweet as well.

A WWE Superstar tweeting out an AEW logo is very interesting, even if that Superstar belongs to a stable hellbent on destroying the company. It’s probably for the best that T-Bar deleted that tweet.