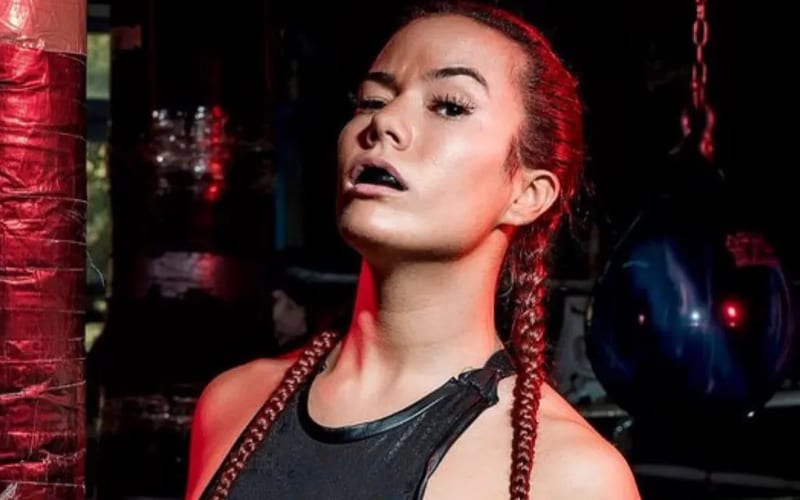 Killer Kelly left WWE’s NXT UK brand, but she didn’t want to make a big deal about it. She showed up at The Collective and worked the Bloodsport event, and her connection that got her on the show was through WWE.

While speaking to Fightful, Killer Kelly revealed that it was Alexander Wolfe who called Josh Barnett for her. Wolfe is a current member of the NXT UK roster.

Killer Kelly said that she did about a month of MMA training prior to then, so her background wasn’t the same. She is open to training more in MMA and amateur wrestling. The idea of stepping in the cage isn’t off limits if things go well for her.

We previously reported that an American pro wrestling company has interest in her. Things might be tough for Killer Kelly due to the pandemic, but she’s doing whatever she can in the meantime.