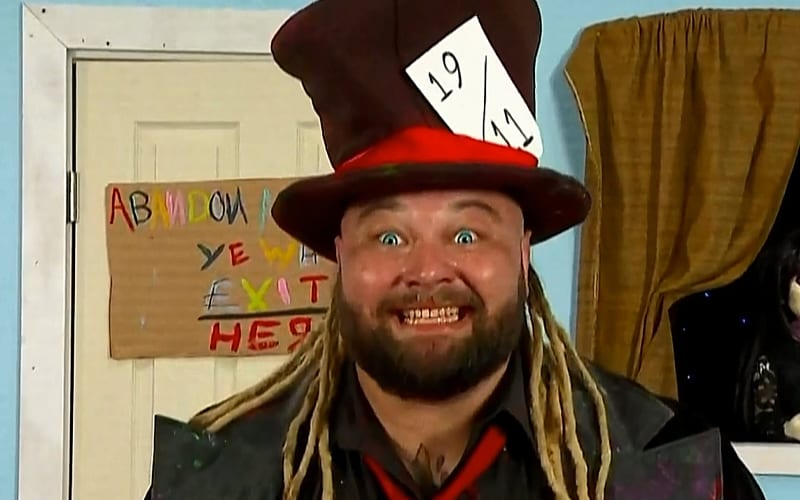 Bray Wyatt is on a hot streak right now on RAW, and Alexa Bliss is along for the ride. It might turn into a very interesting road to WrestleMania for everyone involved.

Edge wanted a match against Randy Orton at WrestleMania. The orginal idea included the two battling in a rubber match on the grandest stage of them all. This was something that Vince McMahon agreed to after Edge suffered a triceps injury during the Greatest Wrestling Match Ever against Randy Orton.

According to Wrestle Votes, Orton vs Edge is still a possibility, but they are also considering another opponent for the Rated R Superstar.

WrestleMania update: Source states that while Edge vs Randy Orton has been the long standing plan, and still is at the moment, the idea of Edge vs The Fiend has been discussed a great deal for the show.

We’ll have to see how things pan out in this situation. A lot can happen between now and then. WrestleMania is not going to take place in SoFi Stadium, we know that for a fact. Ringside News exclusively reported in July that those plans are out the window.