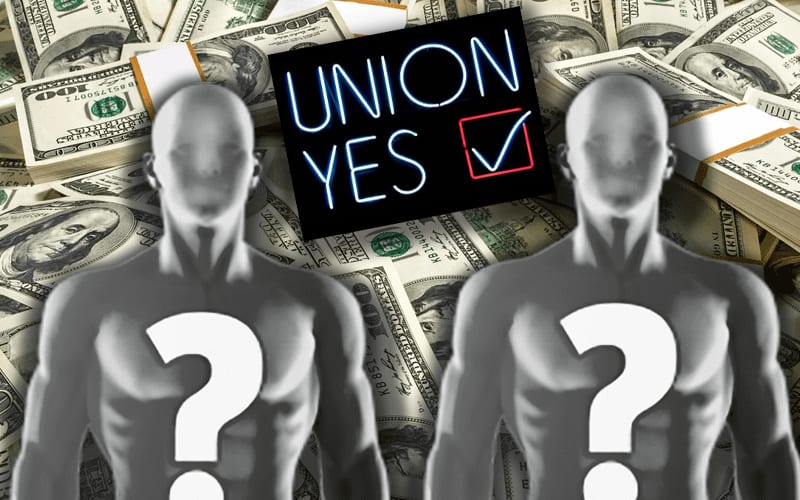 WWE has drawn the kind of interest that they certainly weren’t looking for. The company has considered their talents as independent contractors for decades, but a focus from the Screen Actors Guild might change things. Additional attention from former US Presidential candidate Andrew Yang isn’t helping their situation either.

The company used “breach of contract” as the reason why Zelina Vega was released. She did not shut down an OnlyFans account which she opened after WWE’s ban on third party platforms was handed down.

Wrestling News reports that there are some in the company who saw what happened to Zelina Vega, and a clear message was sent. This might cool them down on the subject a bit.

There are others in the company that support unionization but they saw what happened with Vega and realize that a message was sent when she was fired.

It was also said that there is “some optimism” in the locker room due to the interest from SAG-AFTRA and Andrew Yang. There is also a fair amount of worry that talent making $1 million a year or more won’t join their cause.

We will continue monitoring this ongoing story here at Ringside News. This is certainly not the end of this subject.