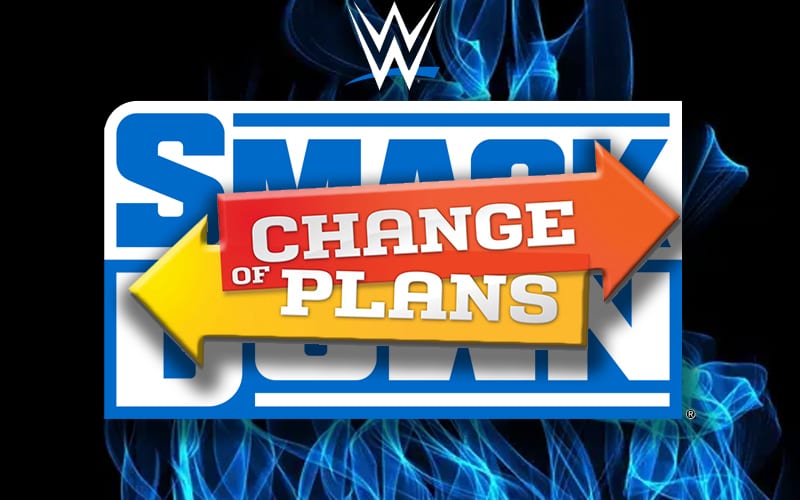 WWE had to totally change their plans around for SmackDown this week. Vince McMahon rejected everything in the script which sent them into rewriting mode throughout most of the day on Friday.

Chelsea Green debuted during a fatal four-way match, but she was injured in the process. Liv Morgan picked up the win which earned her a spot at Survivor Series.

Ringside News has learned that Liv Morgan was the original winner in the first draft of the script. As we previously reported, the entire show was switched around throughout the day, even being completely re-done from the previous night’s version.

Chelsea Green’s debut was not a “last minute” decision because she had to be COVID-19 tested beforehand. The decision for her debut was made during Wednesday night’s meeting.

Plans were changed multiple times, and by the time the match started, Green was the winner. Since the events of the match happened as they did, it needed to be changed back in the ring. Liv Morgan, who was originally slated to win the match, ended up picking up the victory anyway.

A lot of things can change backstage during the planning process for a WWE event. This can cause some confusion, but in this situation the events circled back to Morgan winning the match. Now the Riott Squad will be fully represented in the women’s Survivor Series match. It didn’t make this situation any less confusion.