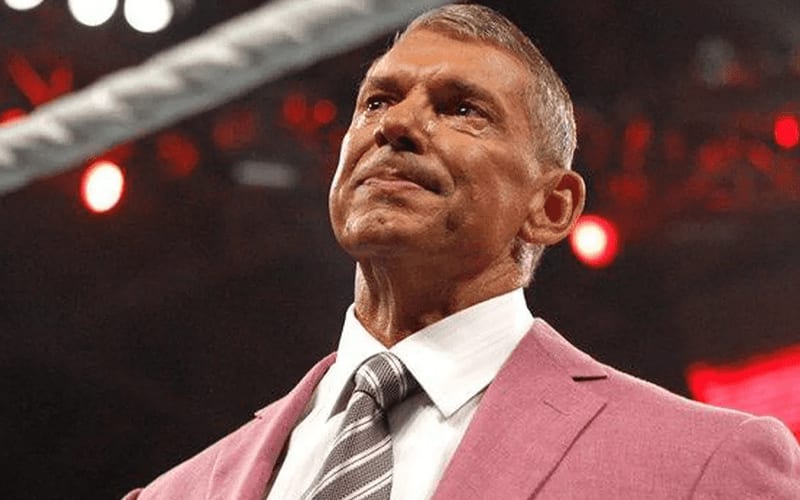 WWE doesn’t have anything announced for SmackDown yet tonight, and there is a reason for that. They were forced to start from scratch.

Ringside News already reported this morning that things are pretty chaotic backstage at SmackDown. They had to re-write the entire show. Now we’re being told it’s a complete overhaul.

A tenured member of the creative team informed us that the “entire show changed since last night.” A remark we heard made about last night’s meeting included the word “brutal,” because everything was slashed apart and Vince McMahon rejected the lot of it.

We’ve seen SmackDown plans stalled because Vince McMahon refused to sign off on things, even segments he personally pitched. This week “every segment is different” from how it was originally written. It will be an “entirely different show.”

They will present an episode of Friday Night SmackDown on FOX tonight at 8:00 PM, but it won’t be the show that they had in mind yesterday.