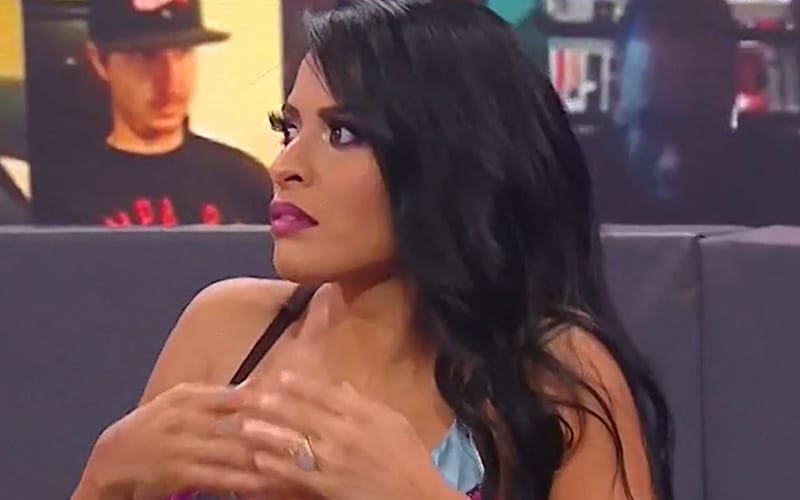 WWE issued a ban on third party involvement, and a lot of people were not happy about that, especially Zelina Vega. She was fired on Friday during the afternoon before SmackDown because she refused to close down that activity.

During Wrestling Observer Radio, Dave Meltzer noted that when the third party ban came down he was given some very interesting information. He was told by someone in WWE that a few women will not be happy about the third party ban because they are making more on social media than they are under WWE contract.

Vega not only continued on Twitch, but she also opened an OnlyFans account after WWE told her to cease third party activity. We previously reported that the third party ban hurt women much more than men in the company.