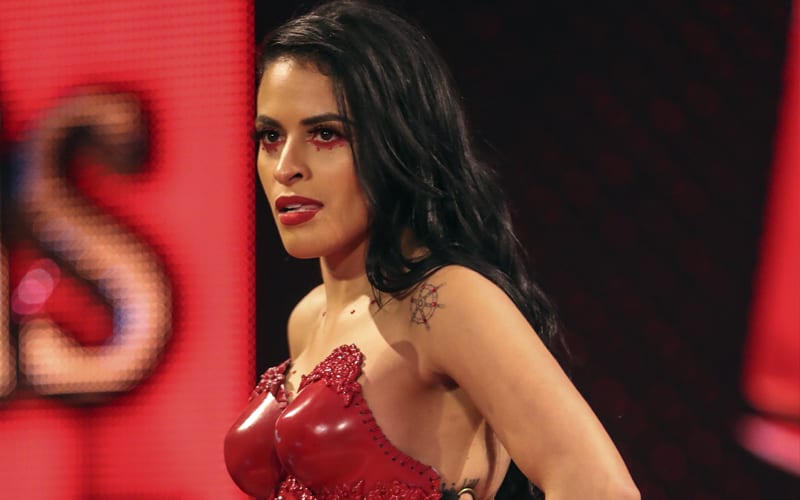 WWE released Zelina Vega from her contract, but that move didn’t come without controversy. Plenty of fans have weighed in on the matter and, as you can imagine, it is a popular topic backstage at SmackDown along with every other locker room.

According to Fightful Select, it’s unclear “who initiated” the split between Zelina Vega and WWE. As we have already covered, it is widely believed that she was release over her support of unionizing and her OnlyFans page.

It is reported that “most everyone is shocked” backstage in WWE. One Superstar said that if someone was going to “stand their ground” in WWE’s entire third party situation then it would be Zelina Vega.

Several AEW stars were also very surprised about the move. One even noted that WWE has “lost their minds” by releasing someone like Zelina Vega. We’ll have to see if this situation leads to Zelina Vega ending up with AEW.

One Impact Wrestling star said that they would push for her to make a return to Impact Wrestling. They are re-introducing the Knockouts Tag Team Titles, and Zelina Vega could fit right into that situation.