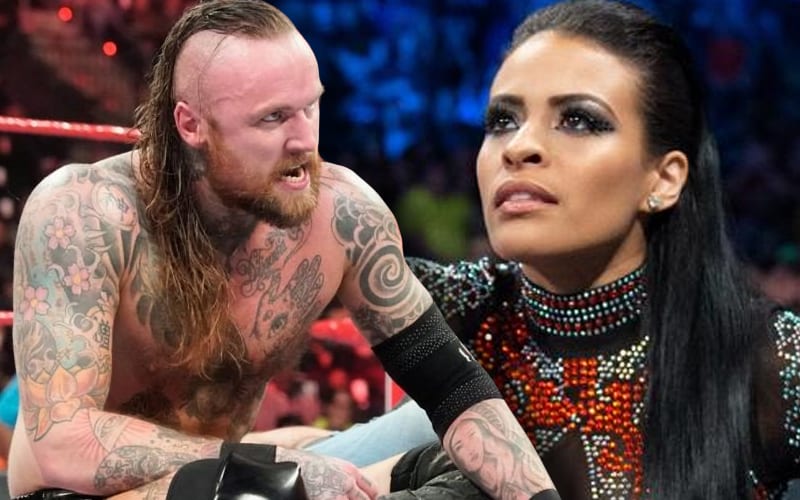 Zelina Vega was released by WWE, and a lot of fans have opinions on the matter. Locker rooms for WWE, AEW, and Impact Wrestling are pretty shocked about the news as well.

WWE moved Vega to SmackDown because that is where her husband Aleister Black was placed. As Ringside News exclusively reported, WWE’s goal was to keep couples together during the 2020 Draft.

As of this writing, Aleister Black is still with WWE. There is no guarantee that he will be used any more, or less.

You can check out a sampling of the reactions concerning the matter below.