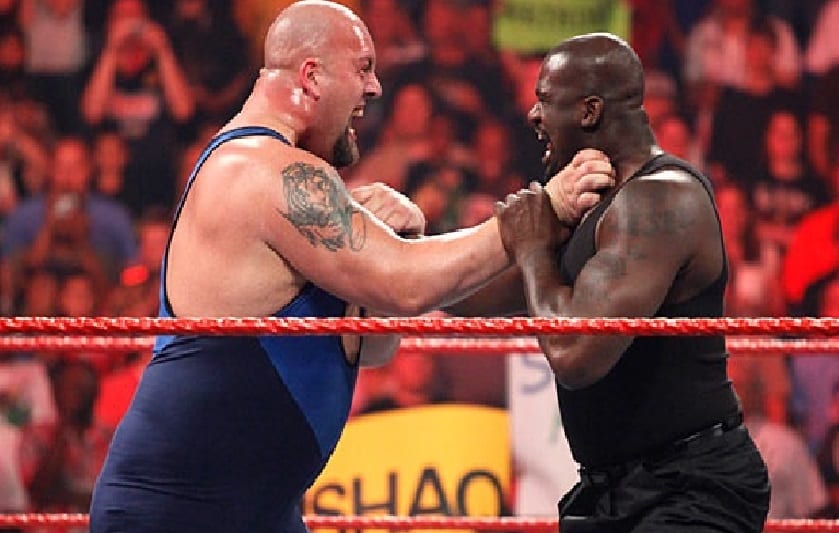 AEW Dynamite included a big segment this week where Jade Cargill made her debut, and then she name dropped Shaquille O’Neal’s name. Bringing Shaq into AEW could be a big opportunity to grab some headlines, but WWE already passed on the idea.

During Wrestling Observer Radio, Dave Meltzer talked about Shaq’s history in pro wrestling. He was down to have a match against the Big Show, but it couldn’t come together. It turns out that both sides have a different story about why it didn’t happen.

“Both sides blame the other when it came to Shaquille and WWE. WWE always said that like he would talk like he wanted to do it, but he never agreed to do it. WWE also said that he wouldn’t train and it was always out of shape. Shaquille also said that they promised him an amount of money, but they never put it down, so he never got the offer that they said,”

WWE and Shaq weren’t able to work anything out, but AEW obviously has plans. We’ll have to see how this situation pans out, but Brandi Rhodes and Jade Cargill certainly add an interesting element to this situation which could result in a mixed tag team match.