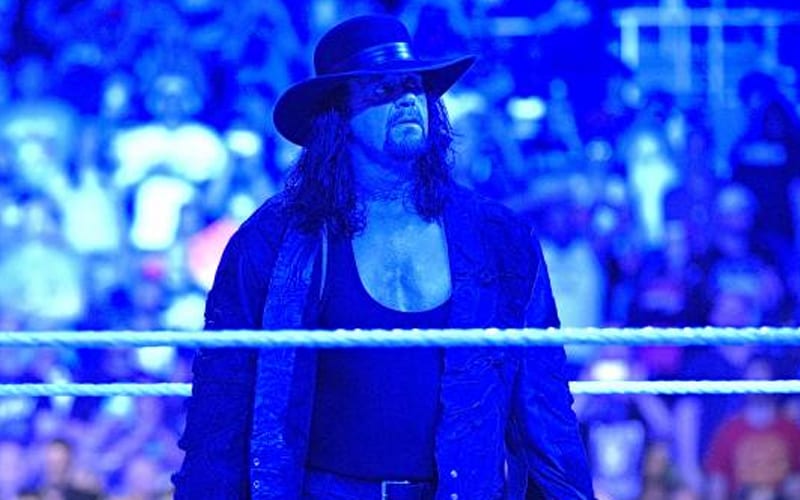 The Undertaker will give his Final Farewell at The Survivor Series event on November 22nd. The company is going to honor the Deadman in a big way, and that includes bringing back a face fans haven’t seen in a long time.

According to Super Luchas, Savio Vega is set to make his return to WWE for Survivor Series to honor The Undertaker. Savio Vega and The Undertaker have been friends for over two and a half decades. It will also be nice to see Savio Vega back on WWE programming.

The Boricua Mayor, who participated in WWF as Kwang and Savio Vega will be back to WWE, this time to be present during the retirement of his great friend The Undertaker, who culminates a successful career exactly 30 years after his first appearance in Survivor Series 1990.

The Undertaker’s Final Farewell will likely bring back a lot of people, at least for a talking head segment, to honor The Deadman. He will be at Survivor Series, but no match has been announced. We’ll have to see what kind of “Final Farewell” this ends up becoming as The Undertaker signed a new 15 year contract with WWE in March.