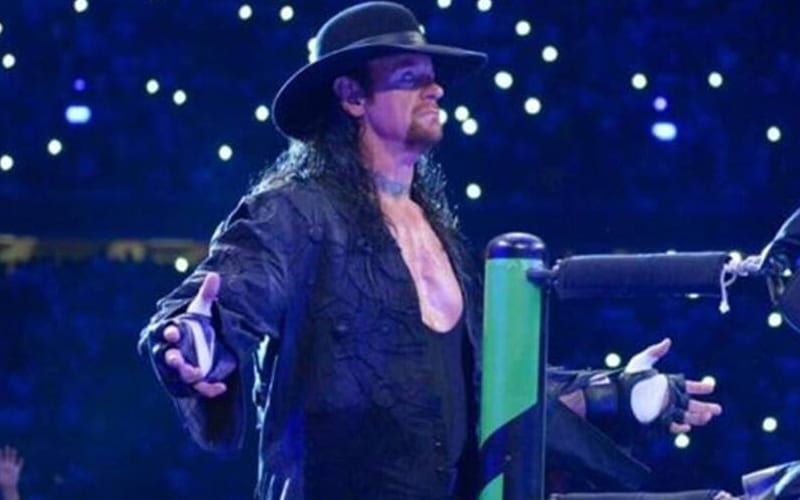 The Undertaker is set to give his “Final Farewell” at Survivor Series. This will celebrate his 30th anniversary in the company, and cap off 30 Days of the Deadman on the WWE Network. They are inviting some special guests back for the event.

We previously reported that Savio Vega is returning for The Undertaker’s “Final Farewell.” He is still close with the Deadman although he hasn’t been around WWE for a very long time. PW Insider has confirmed two more guests that will be on the show.

It is reported that The Godfather and Kane will both be at Survivor Series for The Undertaker. It’s unclear what kind of involvement they will have, but this situation is still wrapped in mystery, much like The Undertaker’s career.

WWE loves to produce big moments, and The Undertaker wrapping up his historic career is definitely a big deal. He signed a 15-year contract earlier this year, so no matter what happens The Undertaker isn’t likely to totally leave the WWE fold.