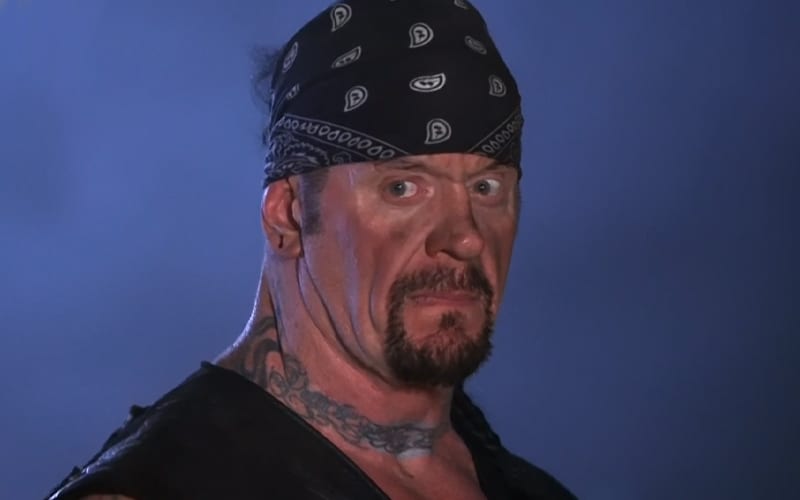 The Undertaker’s last match (so far) was the Boneyard Match at WrestleMania 36. That contest against AJ Styles was shot on a big scale, and they had time to make everything look good. The Undertaker doesn’t really want to continue that trend.

“It really doesn’t appeal to me because basically what it is, is working around my limitations. It’s capitalizing on some of my ability and some of my creative ability to tell a story but basically it’s trying to mask some of the lack of my physical abilities at this point.”

The Undertaker is old school, so it’s easy to see his point. He stated at the end of the Last Ride docuseries that it’s time for the cowboy to ride away. Vince McMahon made sure that they cut out any mention of the word “retire,” but you also never know what they have in store.

The Undertaker is set to give his “final farewell” at Survivor Series on November 22nd. He will remain under WWE contract for another 15 years, so it’s likely this won’t be goodbye forever.