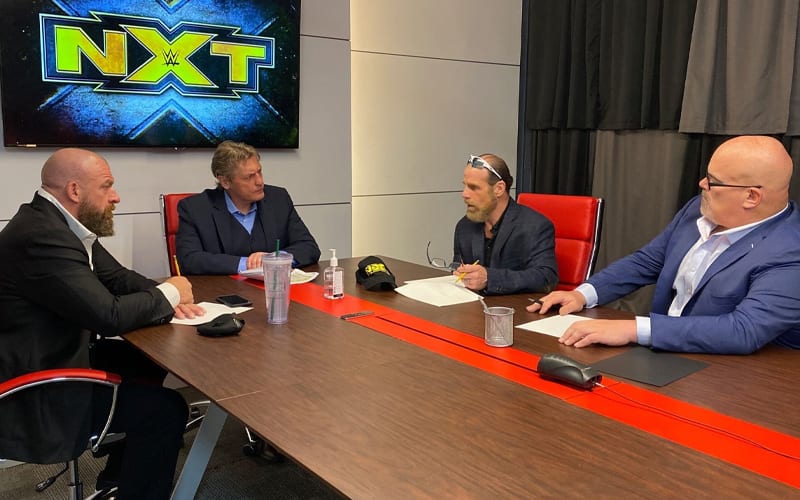 WWE NXT featured a very surprising title change this week as Leon Ruff captured the NXT North American Title from Johnny Gargano with a quick roll-up pin. This signified a shocking moment for NXT, but the jury is still out on how they will conclude this situation.

During Wrestling Observer Radio, Dave Meltzer discussed NXT’s decision to switch the NXT North American Title as they did. We previously covered how NXT booked this title switch as a shocking moment, with no intentions for a long-term push. Meltzer then said that NXT is trying “a new formula” in an attempt to switch things up.

“For a company that’s really treated its champions well, the fact that they’re doing this tells me that they’re trying to find a new formula I guess is the best way to put it. I mean it’s easy to look at this and do something with it that’s more, you know to elevate somebody long term that’s more viable. I mean are they going to have Leon Ruff fluke his way [to the top]?”

We’ll have to see what NXT wants to do in this situation. They made a big move last night on NXT when Johnny Gargano dropped the NXT North American Championship in such a way. Some fans might not like it, but at least NXT is trying something new.