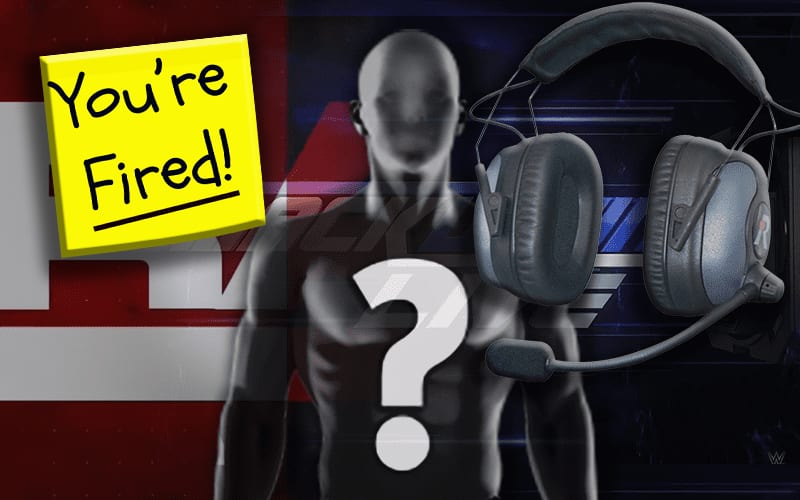 WWE went through another round of cuts on Friday. They didn’t release as many people as they have in the past, but they did tell around ten to fifteen people, who were mostly furloughed, that they no longer have a job.

Click here for our exclusive on WHY WWE decided to release more people.

Super Luchas repots that Jerry Soto was released from the company. He previously had a job on their Spanish language commentary team. The 39-year-old has been under contract with WWE since 2011.

Soto took the position on WWE’s commentary team after Hugo Savinovich was fired. It was also confirmed that Soto was furloughed on April 15th. In a message, Jerry Soto revealed that he no longer has a job.

“Hi. Officially I don’t have a job. I take a little of your time to tell you that I have been on temporary layoff (furlough) since April. Now, the time has come to get another job, preferably acting. I write it here so that you have me in mind with employment opportunities. Thanks for your time. “It is not the end, but another beginning. If you’ve lost your job too, patience, joy and strength, and everyone, a sanitized hug!”

WWE trimmed a lot of people from their staff when the pandemic limited their need for them. The fact that the company also gets to help their bottom line is also a very attractive reason for releasing people at this time.

We will continue to monitor this ongoing situation.