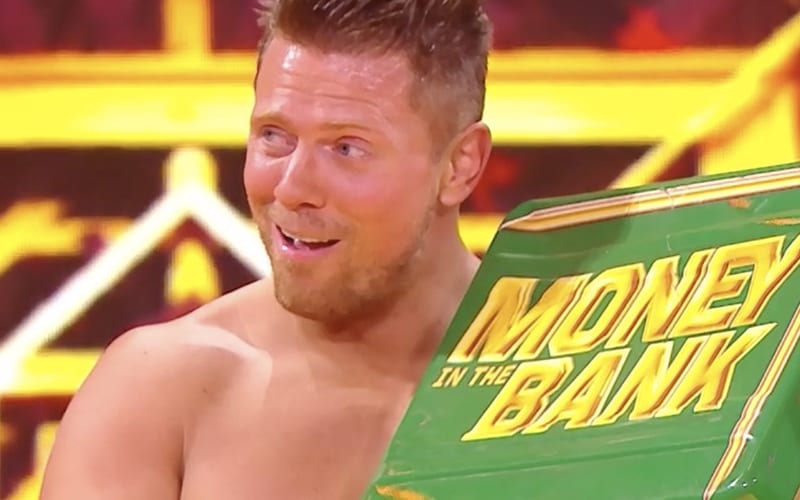 The Miz won the WWE Money in the Bank briefcase from Otis at Hell in a Cell. Since then he already tried to cash in his guaranteed contract, but he was stopped by Drew McIntyre. He could try again tonight.

Click here for our run-down of WWE RAW this week.

The A-Lister posted a photo of himself with the Money in the Bank briefcase. He included a caption that asked whether he should take the chance and cash in tonight.

Should I cash in tonight? #Raw

Otis’ reign as Mr. Money In The Bank did not last. Please click here for an in-depth article about what happened to his push in WWE.

We’ll have to see if The Miz will cash in on RAW this week. He certainly seems more willing to cash in his briefcase than Otis ever was.