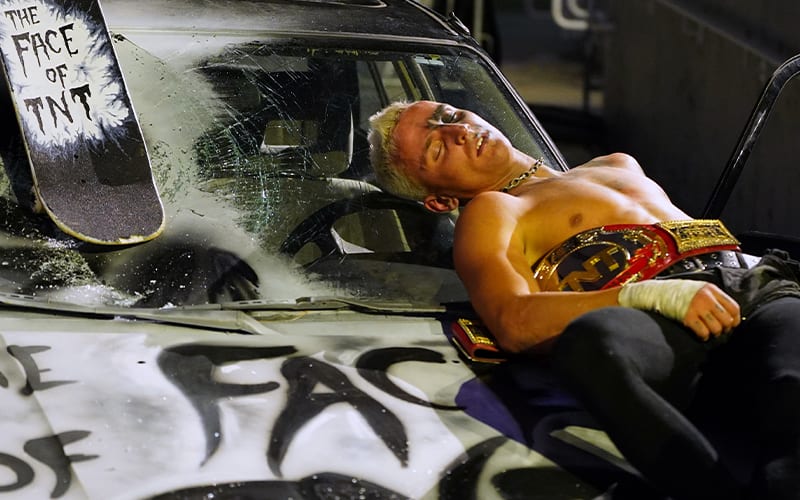 Darby Allin captured the AEW TNT Title at Full Gear. That match told a story of Allin and Cody Rhodes’ fourth match, and a return to the spot where they held their first contest. Allin received a lot of props for his performance.

During his Twitch stream, Miro discussed AEW Full Gear. He brought up Darby Allin’s big win and said that the new TNT Champion received a ton of respect for his performance backstage.

The former Rusev did not work Full Gear because AEW is building up his storyline with the Best Friends and Kip Sabian. They didn’t have things to a point where it would warrant a pay-per-view match just yet. We’ll have to see if they can get something in line for Miro by Revolution in February.