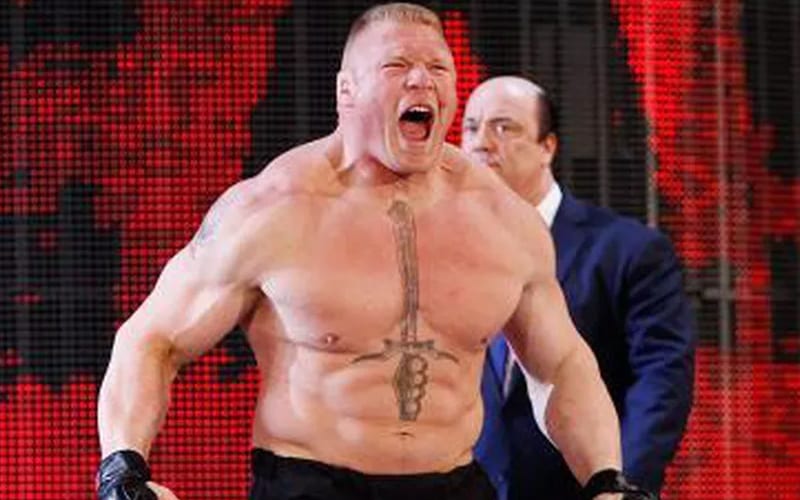 Brock Lesnar left WWE after WrestleMania 36, and they failed to reach a deal by the time they were contractually allowed to sell his merchandise. The company still tried to hold onto a trademark on their name.

The trademark was filed on January 9th for Brock Lesnar’s name to be used in “entertainment services by a professional wrestler.” This was denied on March 12th, and more documentation was requested.

WWE had six months to get documentation, but they were not able get that written consent from Lesnar to trademark his name. The filing was abandoned on October 2nd.