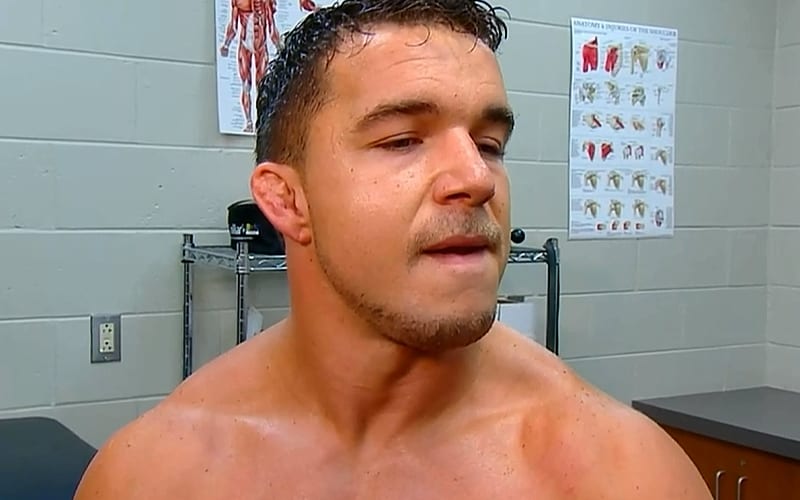 WWE allowed Chad Gable to drop the Shorty G name a couple of weeks ago. This was something that Daniel Bryan wanted for Gable since the Summer, but they obviously dragged their feet. Sadly, Gable hasn’t been a huge priority.

According to Wrestling News, there are some backstage pulling for Shorty G’s push. Some are hopeful that Vince McMahon will take his character seriously. Apparently, The Chairman sees Gable “a tough guy.”

We were told by someone close to the creative process that there is optimism because Vince McMahon genuinely sees Gable as a tough guy and he admires what he accomplished before pro wrestling.

We previously reported that Vince McMahon never meant any harm by the Shorty G gimmick. He thought it would “help him,” but it didn’t. Now Chad Gable has his previous name once again and the jury is out on how he will be treated.