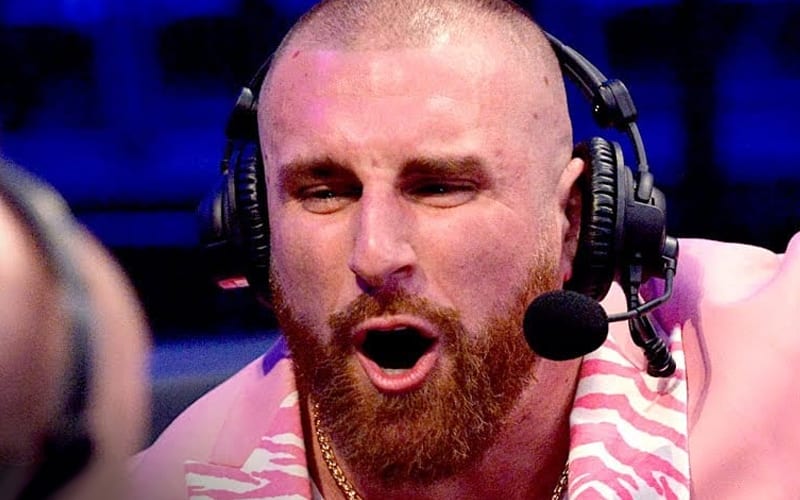 The US Presidential Election is making a lot of people see in red and blue. WWE fans see red and blue every week, but we’re talking about RAW and SmackDown.

Mojo Rawley hasn’t been on WWE television for a long time, but he popped up on Twitter to provide his own opinion about current events.

Rawley said that the US Presidential election needs to end before November 22nd. Survivor Series is going to bring out a lot of different Team Red and Team Blue tweets. This could cause “an uproar” because pro wrestling fans can be unpredictable tweeters.

This election better end before @WWE #SurvivorSeries or else all these posts for the Red Team and Blue Team are going to cause an uproar.

We’ll have to see how long this situation lasts. It is a very touchy subject for a lot of people, and seeing RAW and SmackDown tweets during this time mixed in with other red and blue political statements might get lost in translation.