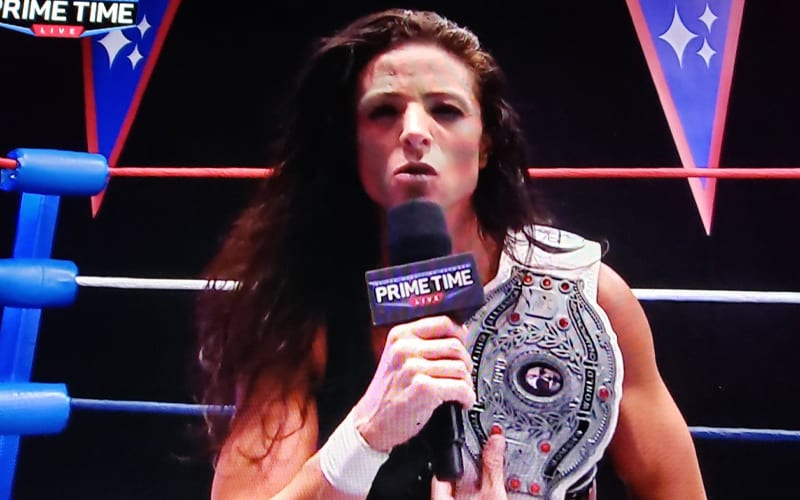 AEW Full Gear is this Saturday only on pay-per-view. Ringside News will have complete coverage, and fans might want to tune in for the Buy-In now.

Serena Deeb won the NWA Women’s Title. This was a big shock for a lot of people. Tony Khan moved Orange Cassidy and John Silver to the main card, and he had an even bigger match to announce for the Buy-In to replace it.

Before tonight’s huge Live #AEWDynamite on TNT, I’ve just secured a big new match for Saturday at The Buy-In available to all! After her NWA World Women’s Title win last week + 1st defense on Dynamite, @SerenaDeeb will defend her title against former champion @Sienna Allysin Kay!

Allysin Kay just announced that she is a free agent after her NWA contract expired. This is a very interesting situation, and it might not be the last time fans see the former Sienna in AEW.