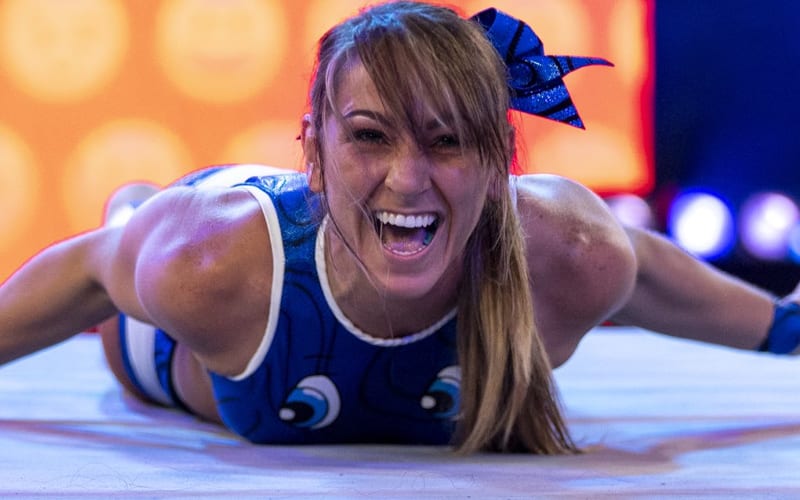 Kylie Rae announced via her Patreon today that she is no longer a professional wrestler. This came after she no-showed Impact Wrestling’s Bound For Glory event. She has a ton of support from fans who want to thank her.

The 28-year-old former AEW and Impact Wrestling star said that she is “unwell” in her announcement. It is unfair for anyone to speculate what is wrong until she reveals it herself. Ringside News wishes her the best, and we are not alone.

#ThankYouKylie popped up all over the Internet Wrestling Community. Fans shared their well-wishes for Kylie Rae after she announced her retirement from pro wrestling.

Kylie Rae also said that she is taking a break from social media. If and when she returns to social media odds are her notifications will be full of love and support. You can check out some of the early reactions below.