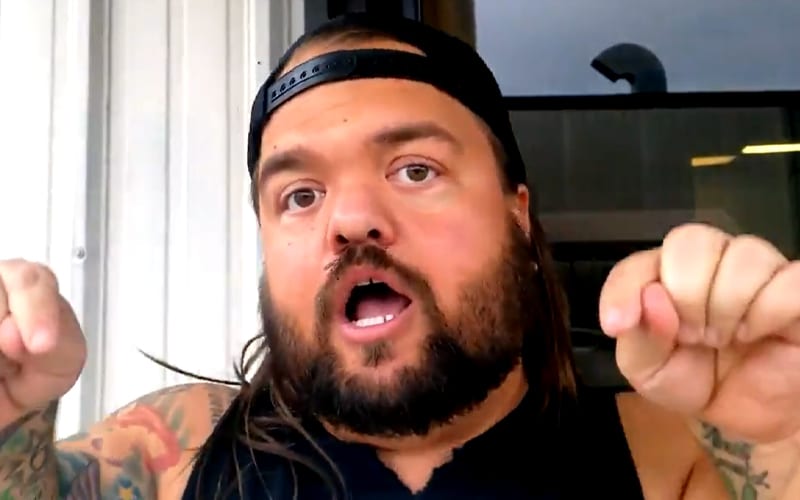 Swoggle is now with Impact Wrestling, and he loves it there so far. He surprised a lot of people at Bound For Glory with his appearance, but he’s apparently sticking around. He also wants to be taken seriously.

Swoggle went on to say that there were so many times when he was “viewed as a joke, and it made me feel dead inside, but I am not dead yet! Now in Impact Wrestling I get to prove that! I am not a joke in this business. I am going to be taken seriously in Impact Wrestling.”

He loves being a part of the locker room, and being with the men and women who want to be there as well. Swoggle seems very excited about his future with Impact Wrestling. As of this writing, we haven’t heard if they made his contract official, but he’s off to a great start already.