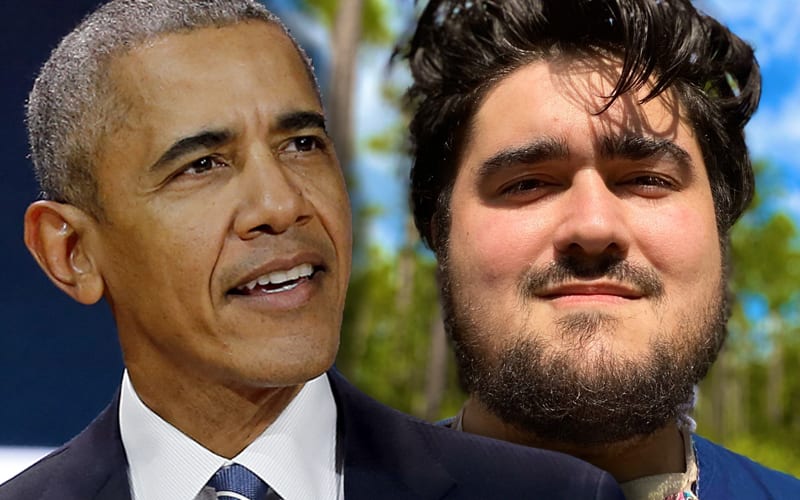 WWE writer Dewey Foley is also son of WWE Hall Of Famer Mick Foley. He has a very busy life as head writer of 205 Live, but today he took the opportunity to do something for the first time: vote.

Foley tweeted out a selfie while apparently leaving his polling location. His caption said that he voted in a state where his choice could make a difference. He then encouraged others to do the same no matter how long it takes.

First time voting, in the books. In a state where my vote could make a difference. It could’ve taken 4 minutes, 4 hours, 4 days or more. The next 4 years of our country are at stake, and the consequences could last a lifetime. VOTE.

Dewey did not mention former US President Barack Obama in his tweet, but 44 saw it. He tweeted back at Foley to congratulate him after voting for the first time: “Congrats on your first vote, Dewey! It will make a difference.”

Mick Foley’s father also had a passionate message to impart before what he called “the most important election of our lifetimes.” You can click here to watch that video.