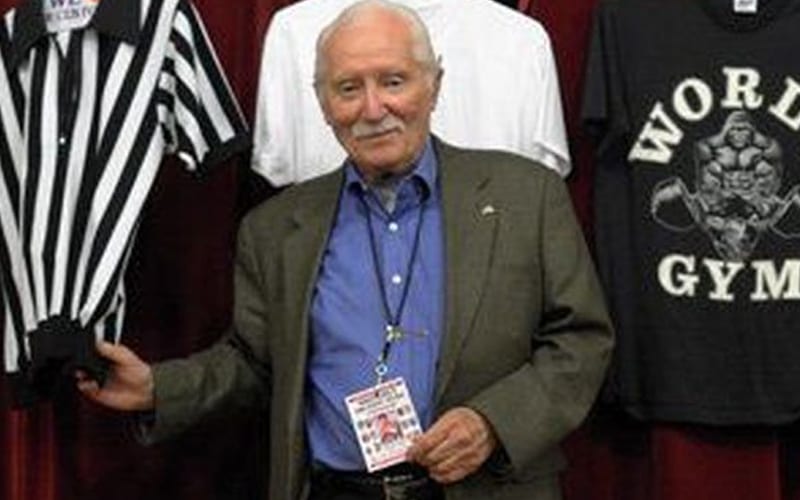 We are very sad to learn about the passing of Al Vass. He wrestled as Al Samson before becoming a referee for many promotions including WWWF and WWF.

SILive reports that Vass passed away on Friday evening in Staten Island. He was 86-years-old. HIs caused of death was not revealed.

The Brooklyn native became interested in the pro wrestling business at a very early age. He trained under Ave Coleman and began wrestling in the late 1950’s. He later transitioned into a referee role after quitting in-ring competition.

He worked all over New York and New Jersey and would referee double shots on a frequent basis. Bruno Sammartino also frequently made special requests to have him as his referee.

Vass refereed until 2001 when he retired from the business. He later became a security guard for St. George Library.

Our thoughts are with Al Vass’ family and friends at this time.