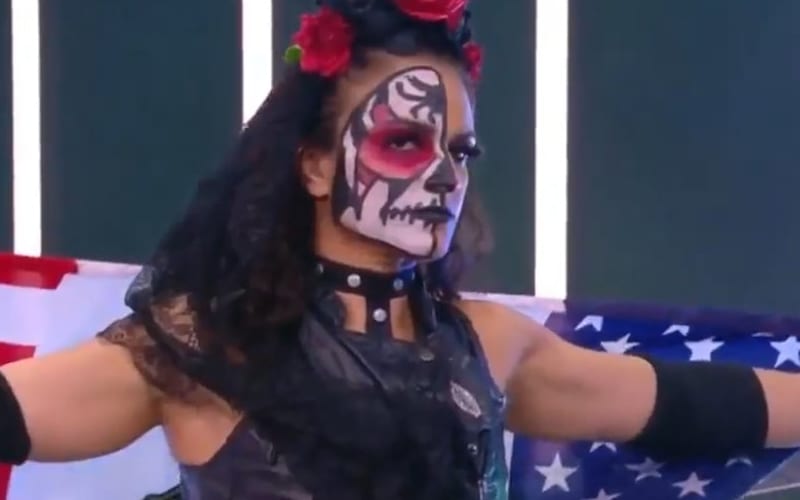 Thunder Rosa really likes the attention she received since dropping the NWA Women’s Title. She teased fans the other night with her decision to choose between WWE, NWA, and AEW. She’s not out of her NWA contract until 2021.

Billy Corgan made it very clear that the NWA has Thunder Rosa under contract until 2021, but that doesn’t mean she will remain exclusive to the company. AEW and the NWA’s relationship seems to be growing in strength.

The NWA crowned Serena Deeb as their new Women’s Champion despite her being under AEW contract. The Wrestling Observer Newsletter said that is “notable.” It was also said that Thunder Rosa is expected to continue wrestling for AEW through the NWA.

We’ll have to see when Thunder Rosa shows up next, but she’s not done on AEW television yet. Those bookings are through Billy Corgan and the NWA, but it will still get Thunder Rosa on TNT in front of a much larger audience.