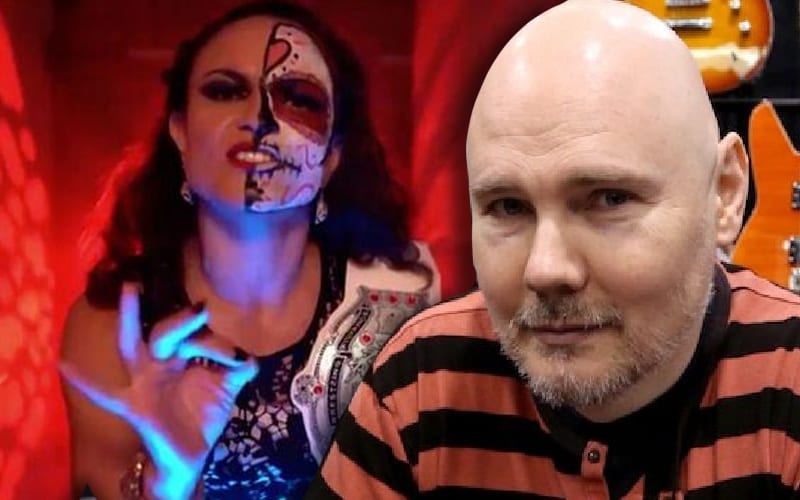 Thunder Rosa dropped the NWA Women’s Title, and plenty of people wondered what was going on. Apparently, Billy Corgan wasn’t contacted about the situation, but he cleared everything up.

In an Instagram story, the Smashing Pumpkins singer and NWA owner cleared everything up. Thunder Rosa is still under NWA contract until 2021. He did not specify how far into 2021 they have her locked down.

“No. You have to love press and media reports that don’t contact the company she is under contract to but instead listen to someone who has my email address but doesn’t write and ask. She’s under contract thru 2021 and there’s a reason for that (it’s called excellence and faith).”

2021 is coming up in 2 1/2 months that could be an interesting situation. Billy Corgan seems to have enough faith in Thunder Rosa’s excellence.

Thunder Rosa has interest from WWE. The NWA was going to let James Storm out of his contract early so he could go to WWE. The NWA and AEW also seem to have a budding relationship that is getting closer all the time. All we can say in this situation is: stay tuned.