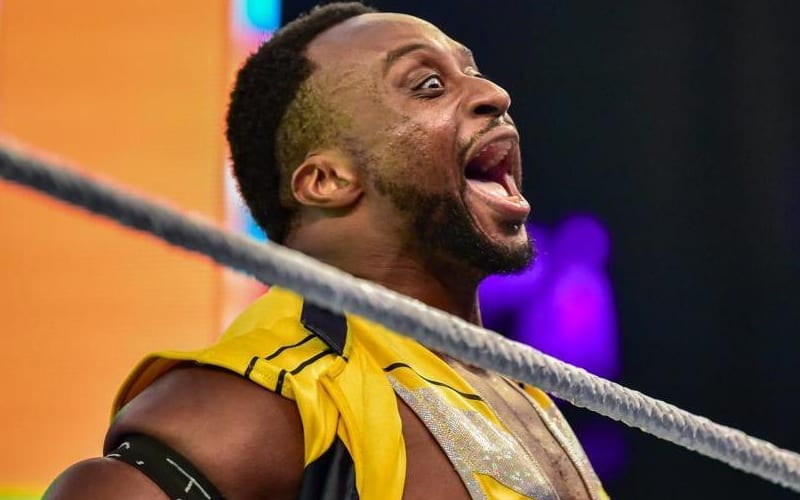 WWE has a full schedule ahead of them, even if it is wrapped in uncertainty. 2020 hasn’t given them much room to count on anything happening. 2021 likely won’t be much different.

We already reported this morning on SmackDown’s plans for tonight. They can’t nail anything down because Vince McMahon hasn’t given his approval, even for ideas he came up with. That atmosphere does not give them a lot of ability to book long term plans.

New betting odds came out this week listing Big E as the most likely winner of the 2021 Men’s Royal Rumble match. This excited a lot of fans because there was hope that “smart money” might have already come in to shift those odds. That isn’t the case.

Ringside News has learned after asking about the situation that the company isn’t even close to approaching plans for the Royal Rumble yet. We were explicitly told that: “It’s way to early to finalize tomorrow’s show, let alone the Royal Rumble!” Tomorrow’s show refers to SmackDown which airs tonight, and they have little confirmed to take place.

Vince McMahon could always have an idea in his head, but he has voiced nothing to the creative team about his intended direction. That includes who will win the annual over-the-top-rope matches. His mind can also change by the hour, so there is no telling what he will like and hate throughout any given day.

WWE has a lot of things that need to happen before the Royal Rumble can take place. They don’t even know where they will hold any events after moving out of the Amway Center at the end of November.

The trajectory for Big E looks good, but it’s not so great that he’s already penciled in to win the Royal Rumble. It’s not impossible, but right now it’s simply not something that WWE is even worrying about right now.