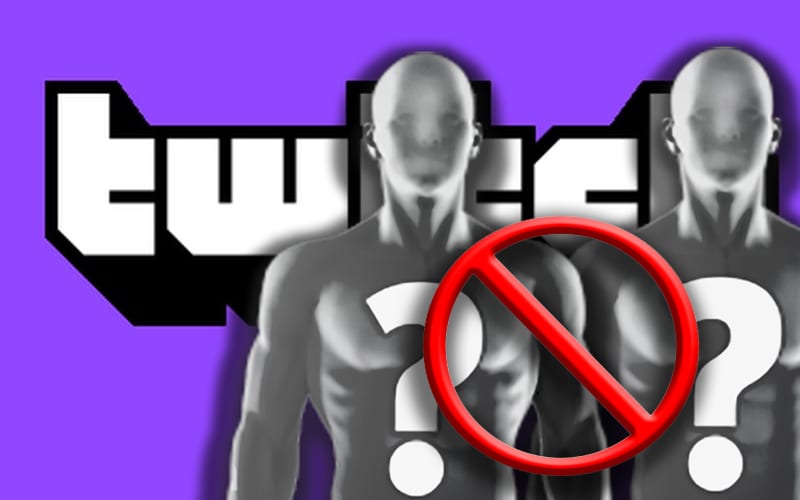 WWE handed down orders what they are taking over Superstar Twitch and Cameo accounts. This came with a lot of controversy.

The company gets all revenue from Twitch and Cameo accounts run by Superstars. Those members of the roster will then get a portion of that money, and the funds will come out of their downside guarantee.

We previously reported that AJ Styles and Mia Yim made public announcements about leaving Twitch. They said it’s goodbye for now, but not forever. More left as well.

Cesaro, Aleister Black and Zelina Vega are also suspending their Twitch channels for now. This is a very popular topic of conversation in the Twitch community right now. WWE isn’t getting the best look either, because those Superstars had a lot of fans who loved hanging out with them that didn’t even necessarily watch WWE.

We will continue to monitor this ongoing story. Suffice it to say people are not happy. For the time being, WWE is not relenting in regards to their third party policy.