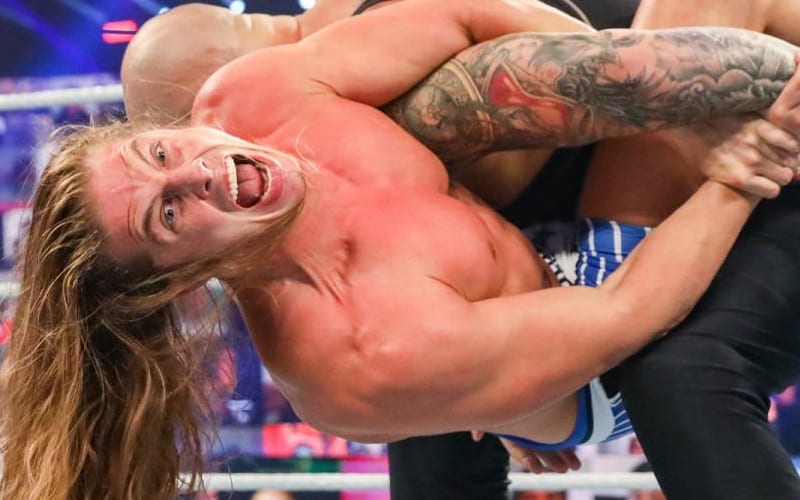 Matt Riddle had some issues with earning Vince McMahon’s trust. Ringside News exclusively reported that Vince McMahon was only giving him what he thought he could handle. He impressed the Chairman in a big way this week.

According to Fightful Select, Riddle’s match against Sheamus was loved by Vince McMahon. He was “complimentary after it closed to those involved.” He praised the performers and producers.

As a result of those accolades from Vince McMahon, Matt Riddle is now just “Riddle.” He is also set for a serious transition for his character.

It seems as if the match particularly had a big impression on McMahon, as he made the call to change Matt Riddle’s in-ring name to “Riddle,” and pitched a more serious character presentation. We’re told Riddle was supportive of the idea.

WWE spent some time getting those big spinning 3d flip flips in the air during his entrance. It would be a shame if those went away, but it would be a small price to pay so Matt Riddle can really perform, even if he’s just “Riddle” now. Hopefully, we can have both.