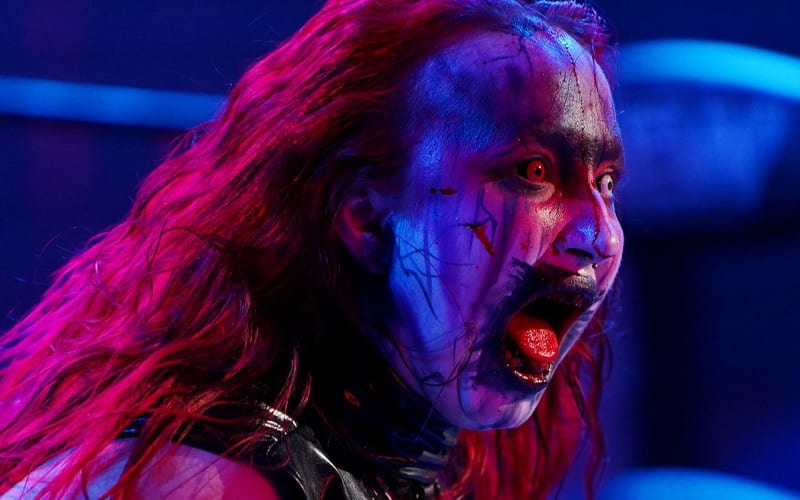 Abadon and Tay Conti wrestled on AEW Dynamite last week. The match was supposed to be recorded for this week’s episode, but it was called off very early on, and it won’t be seen due to Abadon suffering an injury.

It’s unclear exactly what led to the spot which injured Abadon, but she took an elbow to the throat. The match was stopped, and Dave Meltzer confirmed on Wrestling Observer Radio that it will not air.

It was said that Abadon couldn’t breathe after getting hit in the throat. This was a bit of a scary situation, but she was taken to the hospital. Abadon is expected to make a full recovery, but her return timeframe is not yet known.

Abadon was found by AEW when they traveled to Denver. The Living Dead Girl was signed to a contract, and she has been featured on AEW Dark. We’ll have to see how long it takes for her to make a return to action, but AEW will need to figure out something else to air in place of that cancelled match.