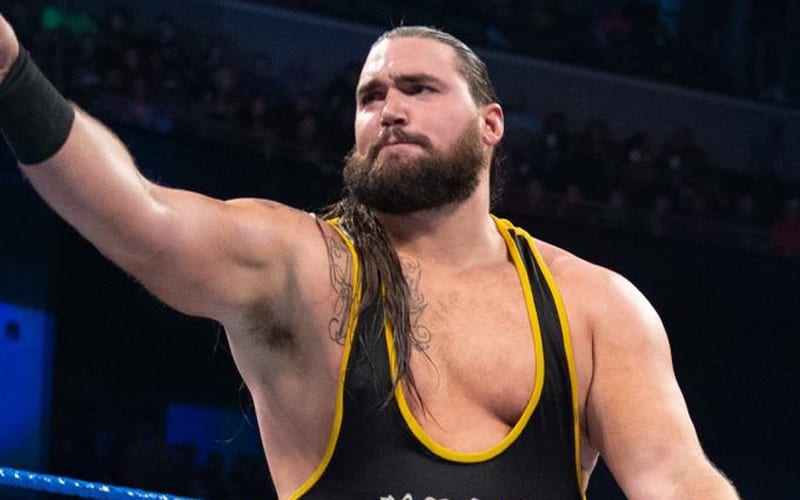 WWE split up Heavy Machinery as part of the WWE Draft. Then Tucker turned on Otis during Hell in a Cell. Another development has come to light, but it might be a simple mix-up on WWE’s part.

Click here for Ringside News’ exclusive on when WWE made the call for Tucker to turn on Otis.

For some reason, Tucker is now listed as a SmackDown Superstar once again. He was drafted to RAW as part of the WWE Draft. Tucker also gave an emotional speech about WWE splitting up his team.

This is an interesting move, but it has not been confirmed by the company yet. If they did move Tucker back to the blue brand then that would mean an abrupt change of plans.