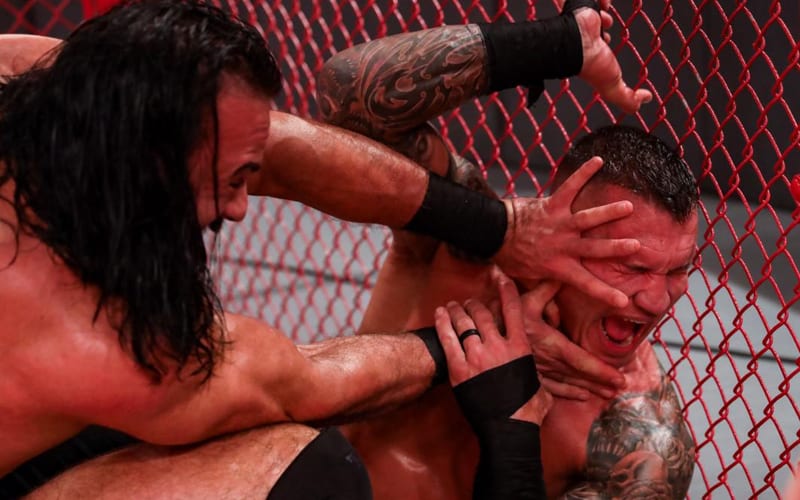 WWE had a lot of things going on during Hell in a Cell. Some of the action took place behind the scenes, and now we know who was putting things together for the three Hell in a Cell matches.

According to PW Insider, Michaels Hayes produced Roman Reigns vs Jey Uso. Ringside News has exclusively reported that Hayes is in the loop in regards to the creative direction for Reigns.

Drew McIntyre vs Randy Orton saw Joseph Park aka Abyss take charge of producing that match. Ringside News exclusively reported that WWE changed the finish of that match from their original plan.

Sasha Banks vs Bayley had TJ Wilson and Pat Buck producing that match.

It was noted that others could have been involved in the creative planning for those three marquee matches, but those are the producer names which have been confirmed.